Espolón Statue and house where Rosalía grew up

This part of the route features two important sites: on the one hand, the location of one of the houses where Rosalía lived and, on the other hand, the statue of Rosalía on the Espolón walkway, which was unveiled on Easter Monday, April 23, 1957.

The Paseo del Espolón walkway was built in the early 19th century on top of the sandy riverbank. It used to be called Paseo de Montero.

At No. 4 Rúa de Xoán Rodríguez (400 m from the Paseo del Espolón walkway) there used to be a house that belonged to Rosalía’s mother and her siblings. Rosalía de Castro was brought up here. Today, all that remains is a plaque that can be seen in the photographs of this site. 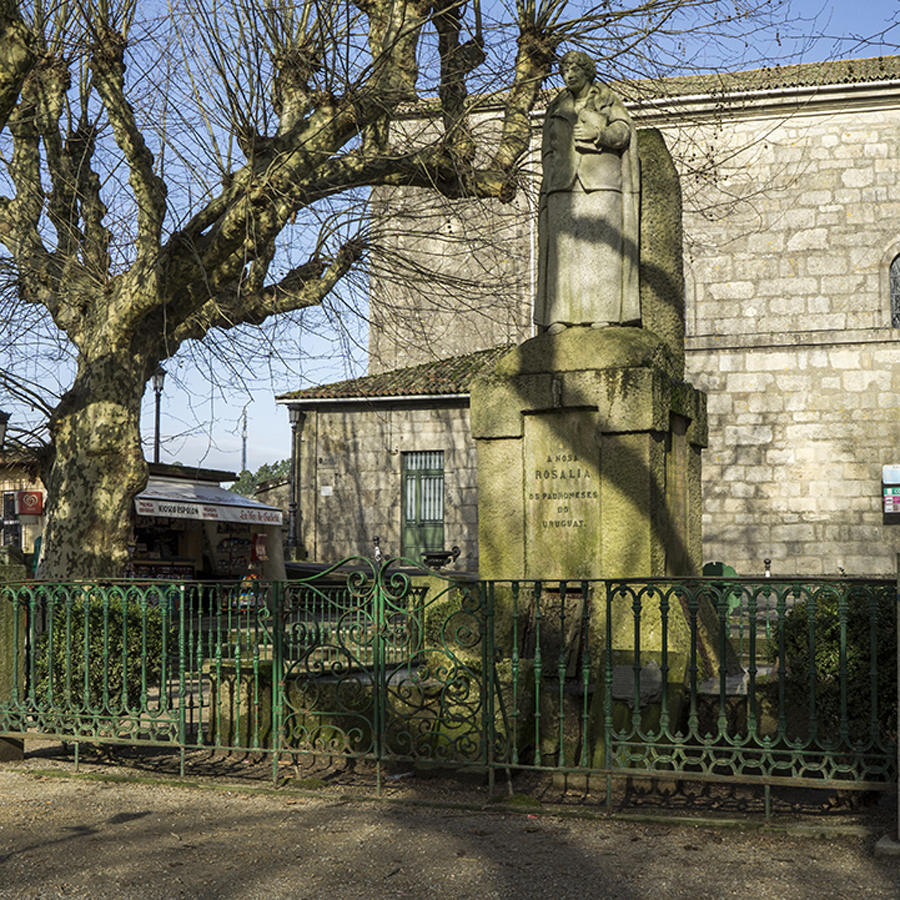 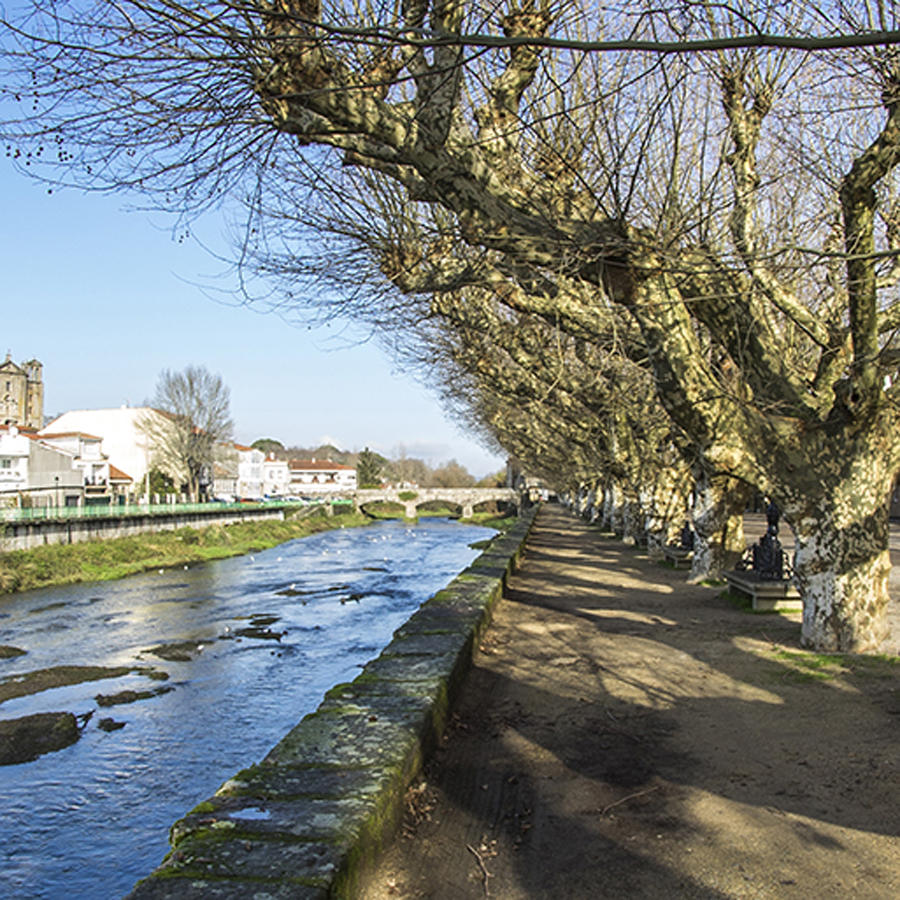 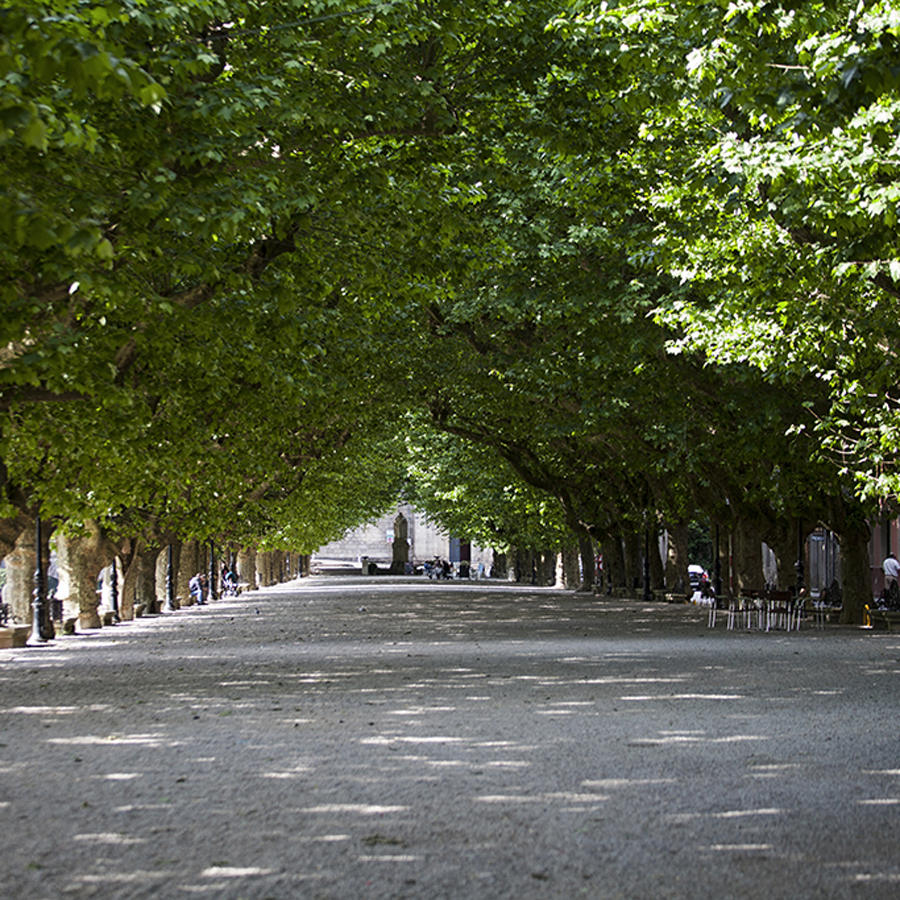 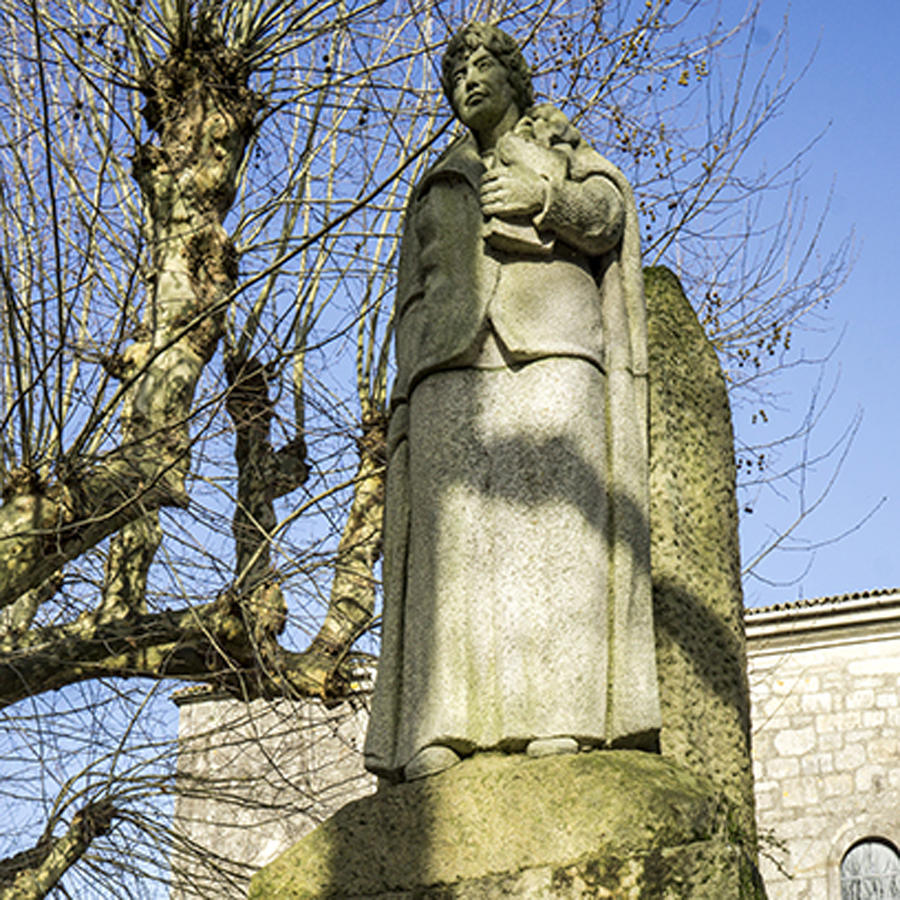 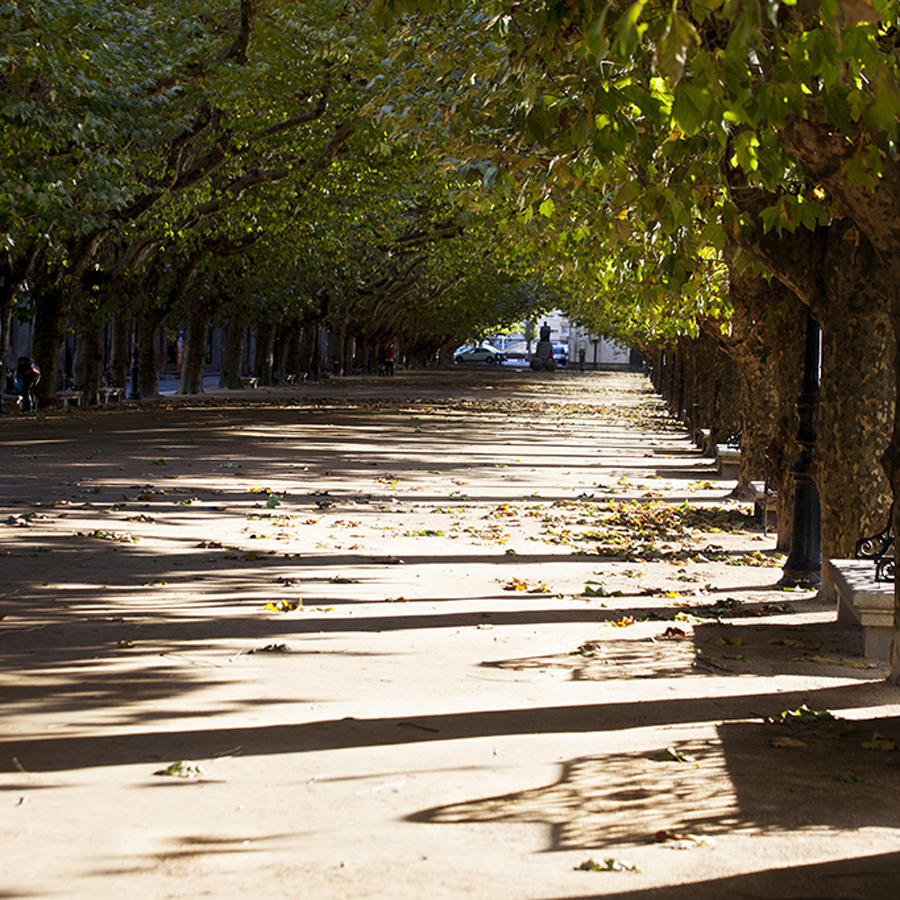