Construction of the Church of San Xulián de Bastavales began in 1585 and ended in 1772, on the site of a previous Romanesque church. Its Chapel of El Carmen stands out; it faces east probably due to the legends of Monte Ruibal and Castro Lupario.

The belfry, which was erected later in 1782, houses some of the most famous bells in Galicia, which Rosalía mentions in Cantares Gallegos. They were installed in 1828.

If you have time, we recommend visiting Caballeira de Santa Minia (oak grove), where the Sanctuary of Santa Minia are located, as well as the Altamira Towers bordering the municipality of Ames. You can also visit Castro de Beca (Iron-Age settlement), where, according to legend, Queen Lupa lived during the time the Apostle James was buried in the city called after him, Santiago.

Carballeira de Santa Minia is one of the most important sites in this municipality. It has always been the traditional place chosen to hold fiestas, meetings of residents… This is the location of the Pilgrimage Sanctuary of Santa Minia, dedicated to a martyr saint brought from the Roman catacomb of St. Agnes by Luis Tobío. Her body arrived in Brión on August 1, 1848.

Apart from being a holy place, this oak grove hosted for several years one of the best fairs held in the region. The first was held on March 30, 1912. The ensemble was completed in 1913 with a fountain dedicated to the god Hermes or Mercury, which was donated by Vicente Ramos.

In relation to leisure, Brión also features one of the area’s most important spas called Hotel Balneario de Compostela. There you can enjoy a circuit with therapeutic waters and other treatments.

The tour of the A Maía region ends here, while our itinerary continues along the banks of the Sar River in Padrón. 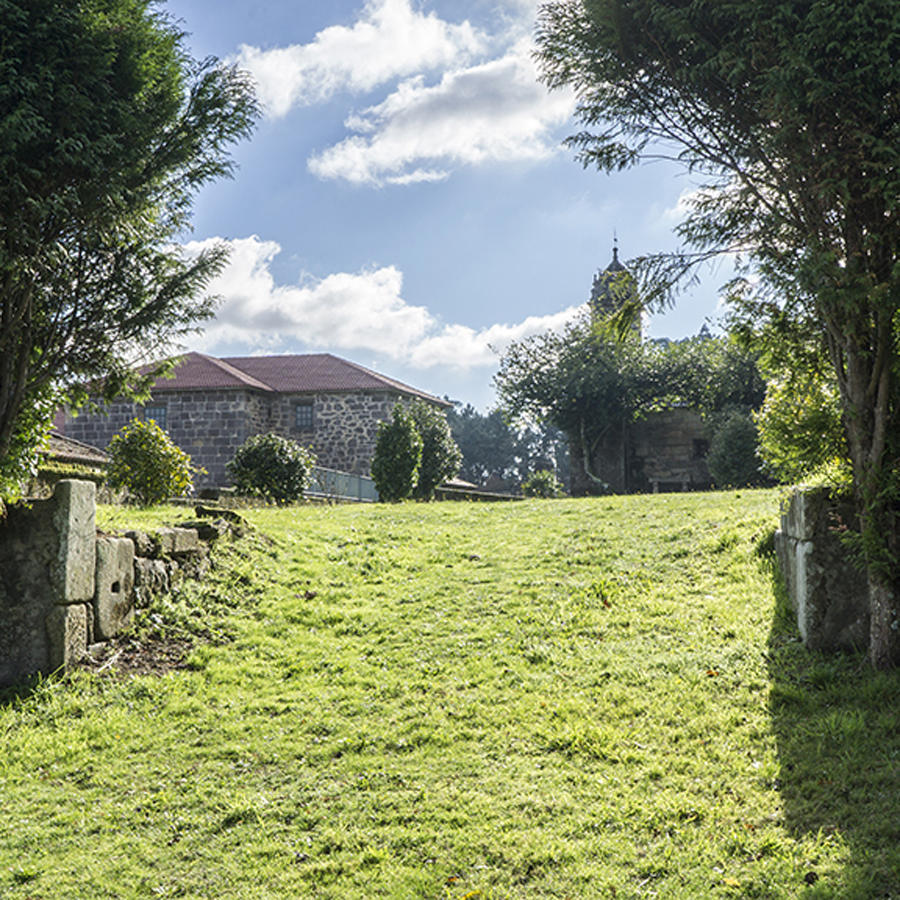 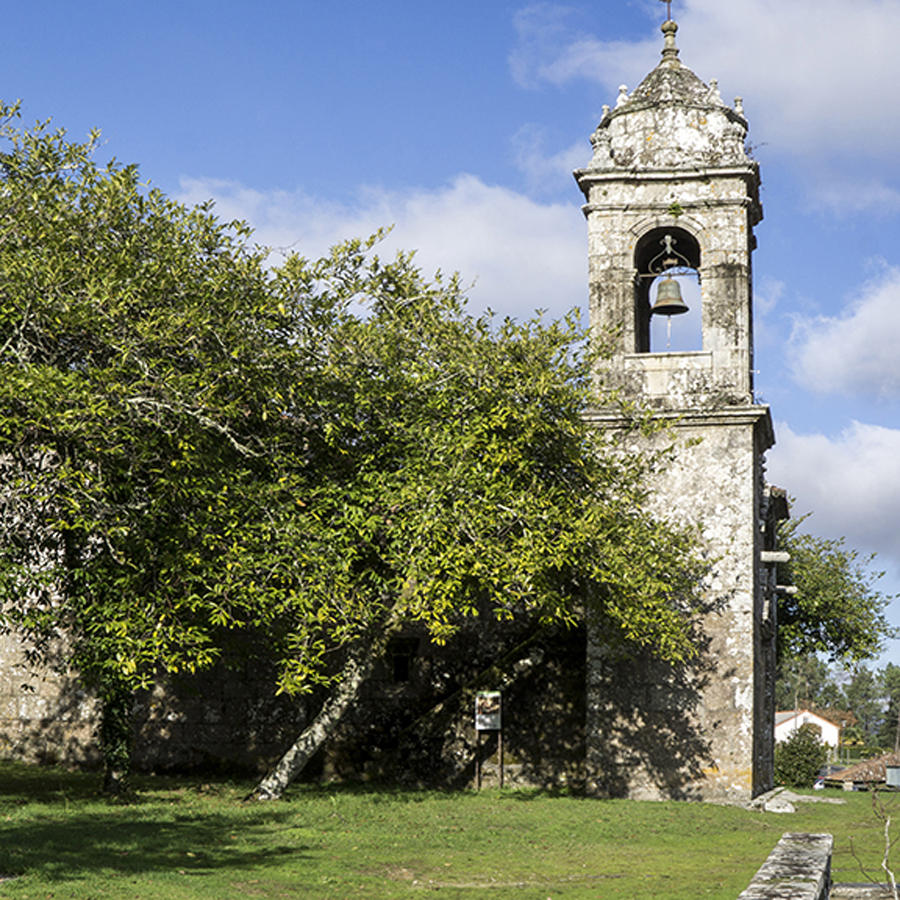 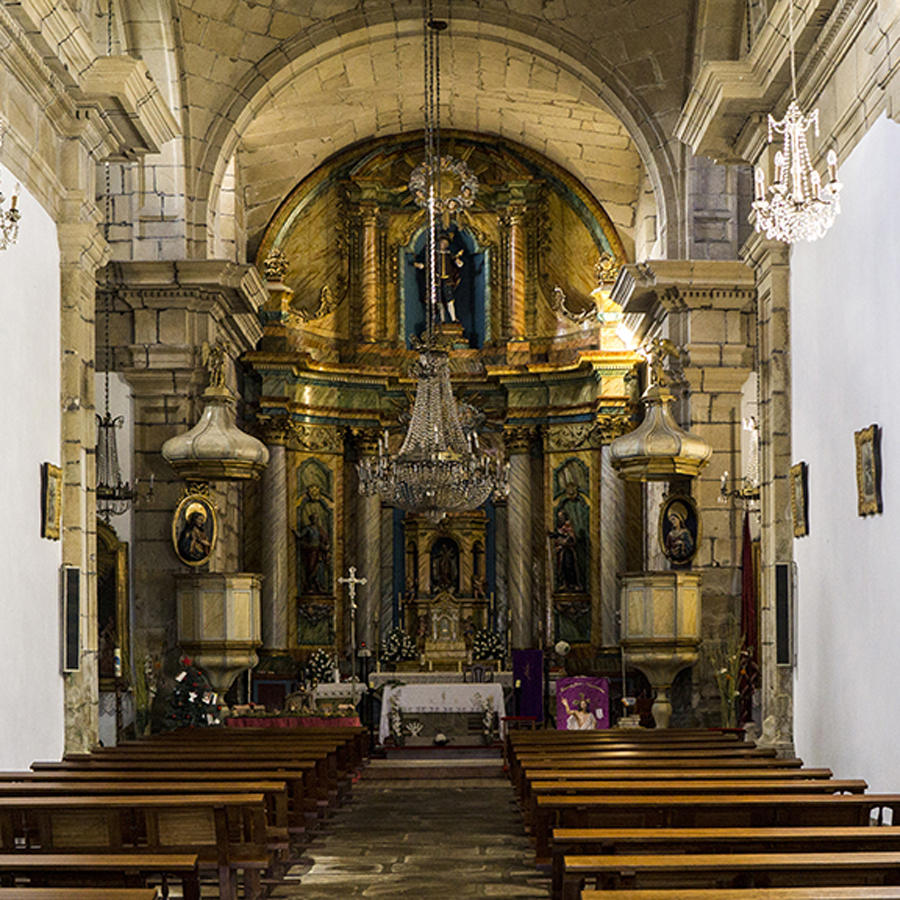 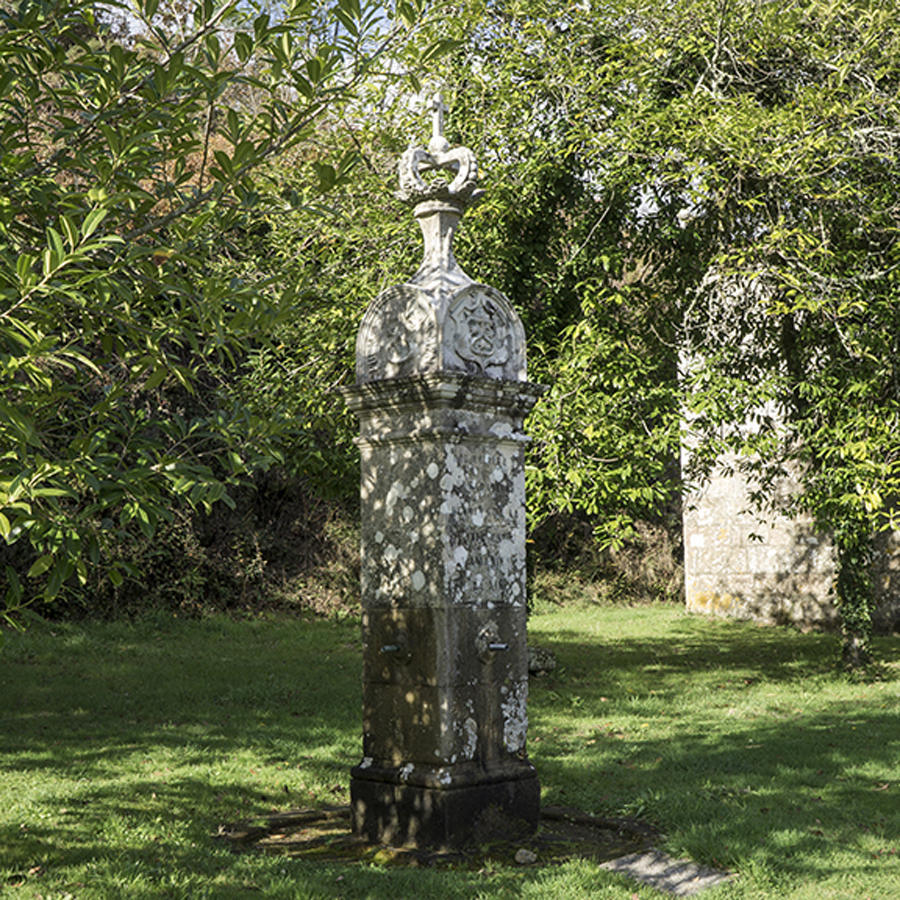 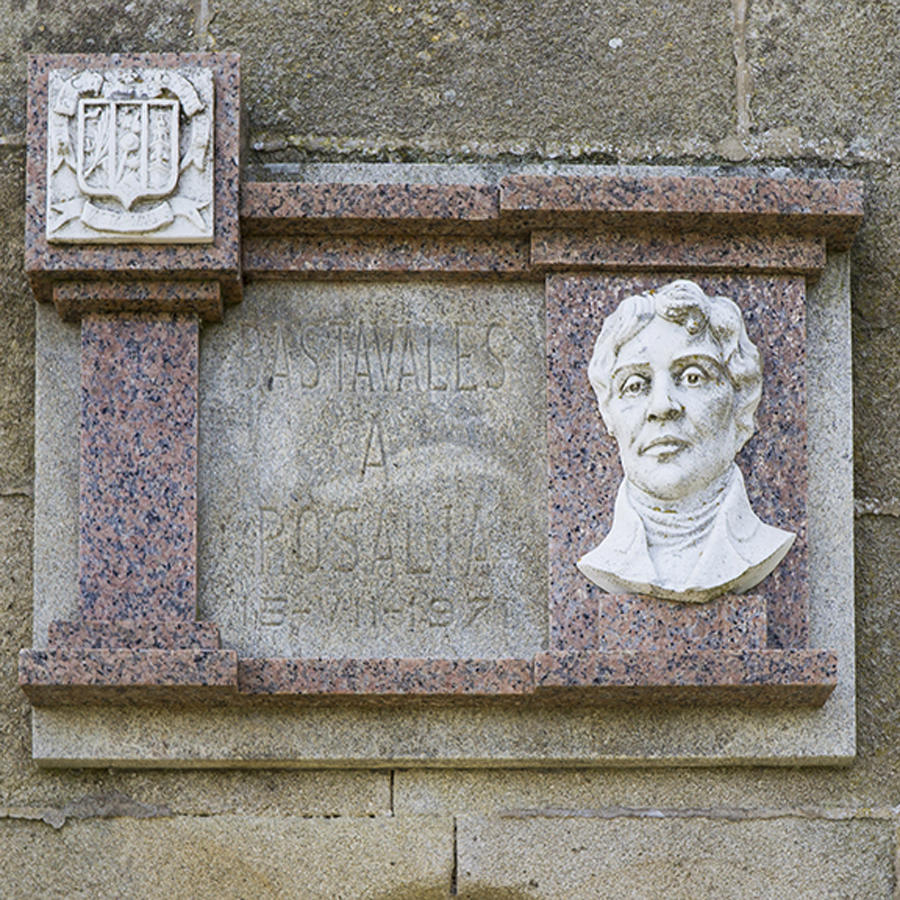 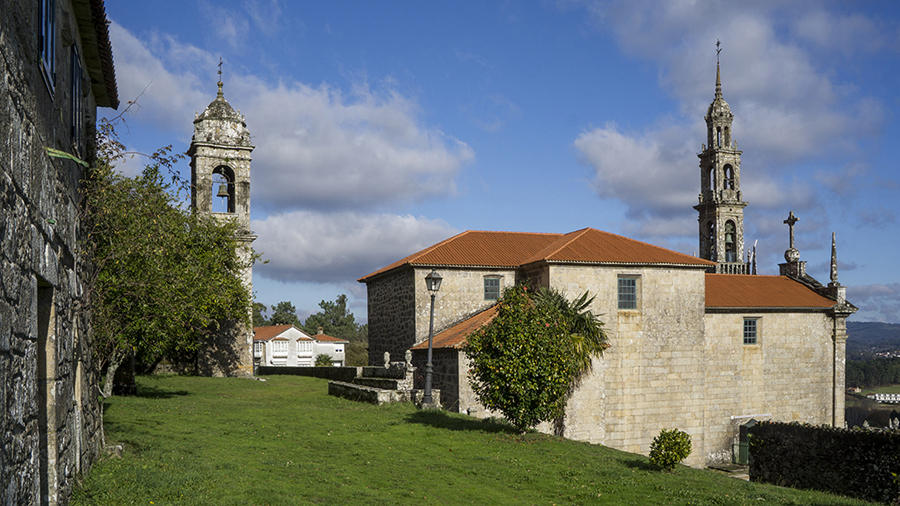 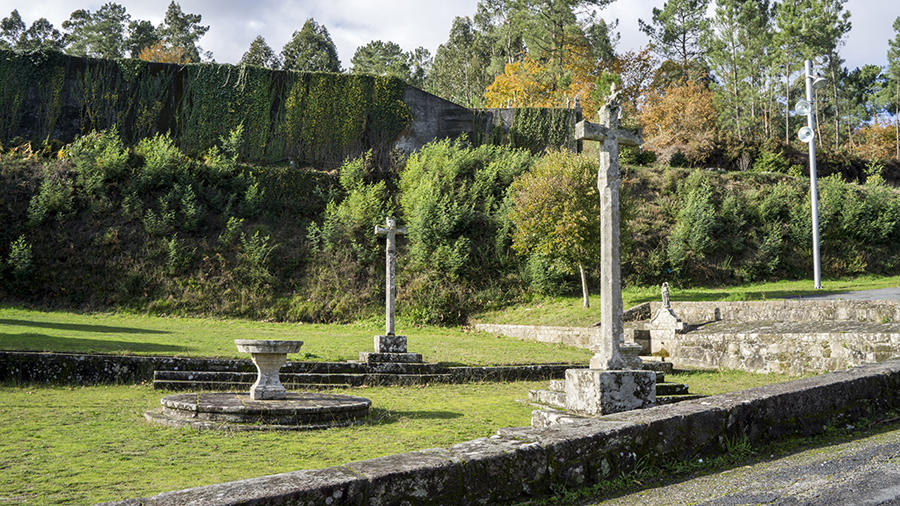